Sahrudaya Hospital  >  About Us

A GLIMPSE OF OUR HISTORY

The Social welfare Society is presently run by the Catholic Archdiocese of Changanacherry. Archbishop Mar Joseph Perumthottam, as the Patron of the Society. His Grace constant consent and encouragement led the Institution top in the healthcare scenario of Alappuzha district. Auxiliary Bishop  Mar. Thomas Tharayil is the Co-Patron of the society is the motivator behind all our endeavours.

We owe immense gratitude to the Archbishop Mar Mathew Kavukattu, Cardinal Antony Padiyara, Rt. Rev. Dr. Peter Chenaprambil, Mar Joseph Powathil who bought of the land for the hospital and the parishioners of Thathampally and Pazhavangadi for their immense co-operation and contributions offered to the making of this hospital. The hospital was functioning by a group of layman till 2010 and was handed over to Archdiocese of changanacherry in 2011.

Fr. Thomas Maliakel initiated the modernisation and constant upgradation of diagnostic and therapeutic facilities to be on par with the region’s best, its medical excellence and unfailing perseverance benefiting several thousands of patient. It’s a commitment with devotion. In 2016 Hospital received an ISO 9001: 2015 certification. The constituent board of Quality Council of India has conferred NABH Certification to the Hospital in 2018.

The hospital has touched millions of lives by dedicated care and excellent quality. our Vision and Mission radiates a qualitative Care in every service rendered at Sahrudaya Hospital is to impart divine healing to every suffering life. 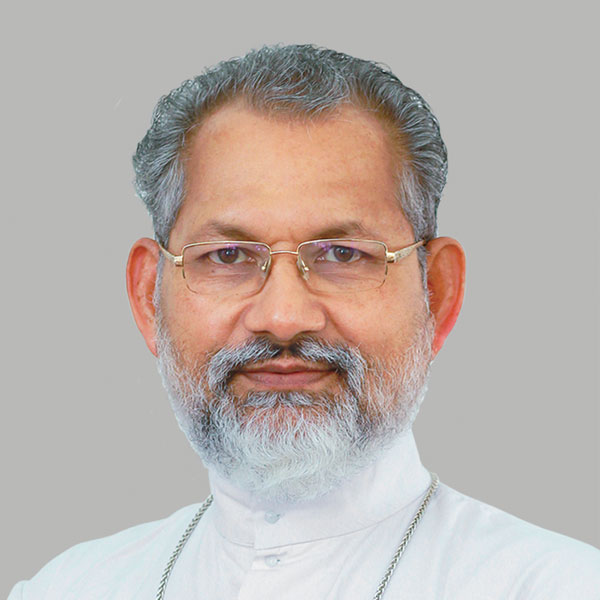 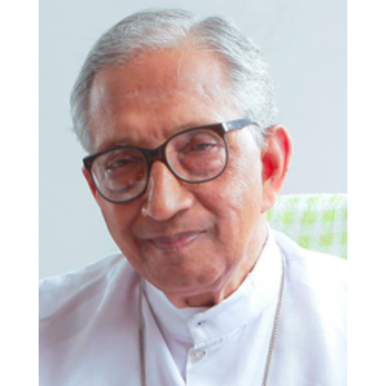 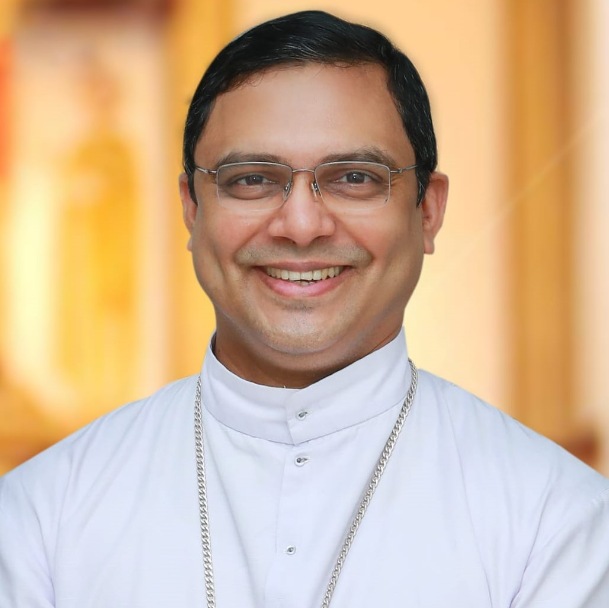 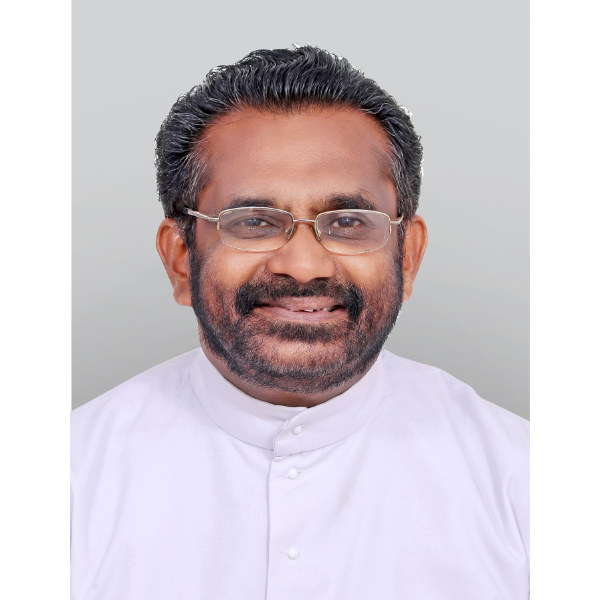 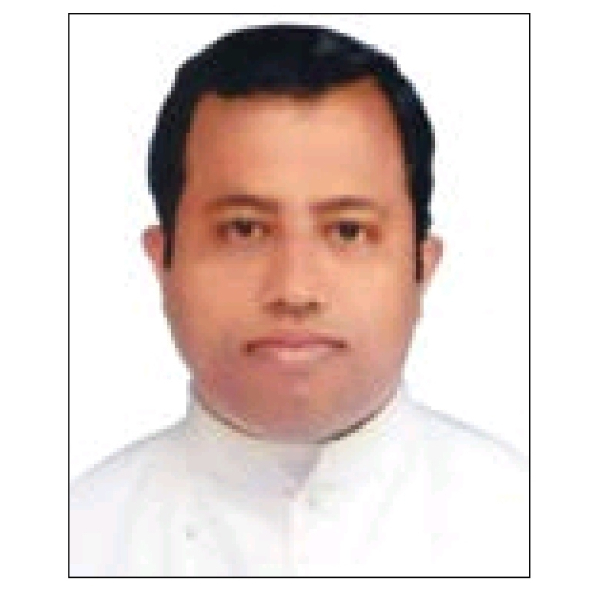 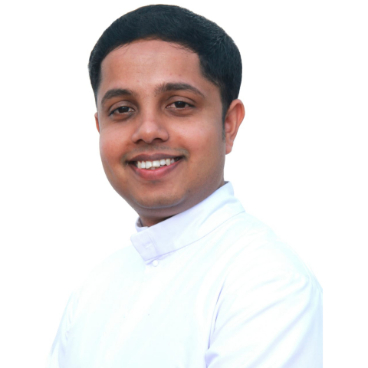 MESSAGE FROM OUR EXECUTIVE DIRECTOR

Sahrudaya Hospital is a superbly equipped hospital in Alappuzha district and I am proud to have associated with this project as it has evolved as one of the leading medical and healthcare facilities and institutions in Kerala. With a large HR base of the finest doc tors and specialists, Sahrudaya Hospital has made a mark in the medical industry of the State. All of our specialty facilities offer state-of-the-art services and is a training ground for up-coming interns and medical school students.

I wish everyone associated with this hospital many more years of satisfied contributions into the health and well-being of the citizens of our society.